There are some crops you shouldn’t bother starting indoors. Instead, they should be directly sown in the garden. 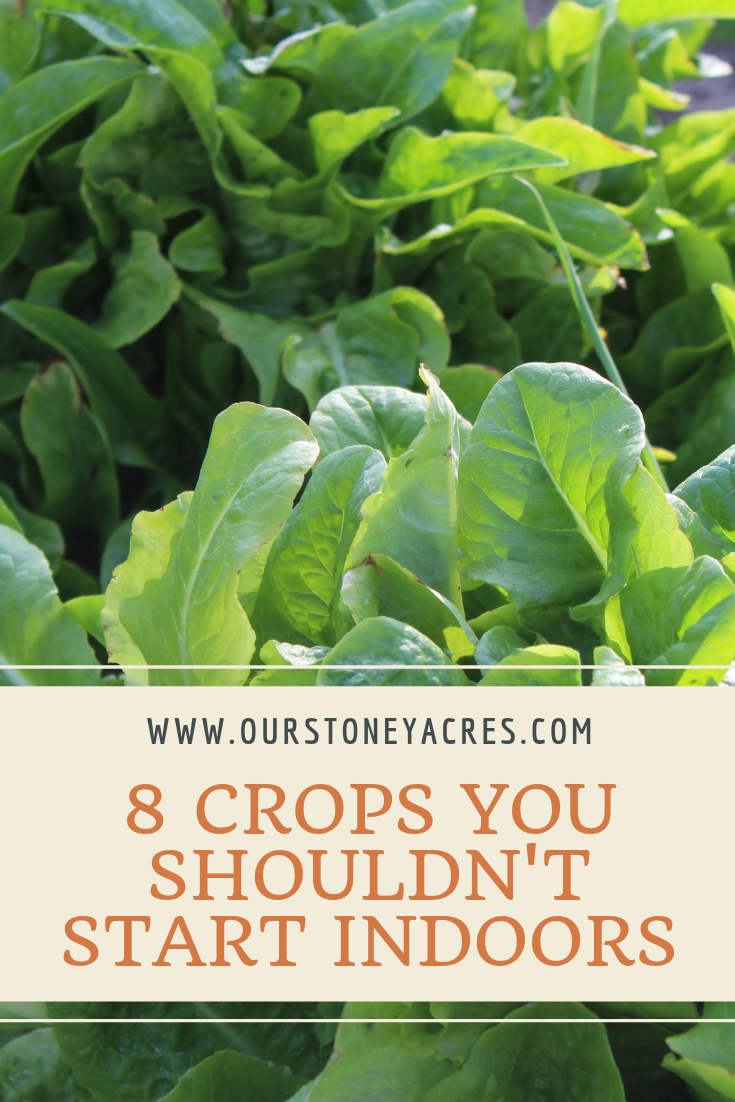 I will start this post off by saying that there is always an exception to everything I say. If you live in zone 3 or colder you may need to start some of these plants indoors to even have a chance to get a harvest. But if you live in zone 4 or warmer there really isn’t any reason to plant the following plants anywhere but the garden.

First, on the list of crops, you shouldn’t bother starting indoors is corn.  Both sweet and popcorn do very well when planted directly in the garden. In fact, they really don’t transplant all that well. So just wait until your last real danger of frost has passed (or maybe 10 days before) and sow your corn directly in the garden.

Beans, especially bush varieties are very quick to mature. Many varieties take only 60 days to start producing. There really isn’t a reason to waste space in your seed starter or greenhouse on starting beans early. Again just wait until the danger of frost has past and sow beans directly in the soil. 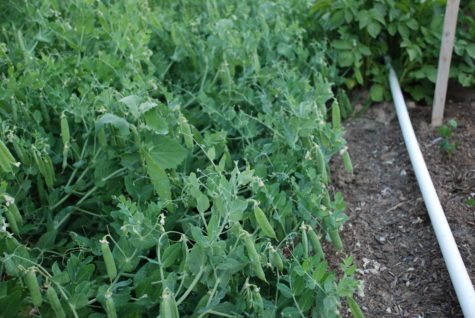 Peas do particularly well when planted directly in the soil. They are super hardy so they can be planted as early as 60 days BEFORE your last frost. Just sow them directly in the soil as soon as it has dried out enough to work the soil. And try planting peas again in summer for a fall crop.

Seedlings of any root crops do not transplant well. Direct sow beets, carrots, parsnips, turnips and radishes directly in the garden throughout the year. 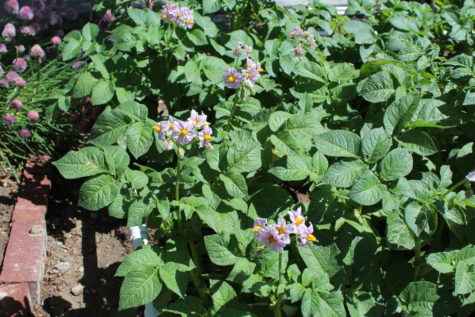 Regular potatoes (not sweet) are also directly sown in the garden and are never started indoors. Potatoes are frost sensitive so you need to plant them just a couple of weeks before your last frost date.  Also, be sure to keep an eye on the weather and cover your plants if there is a threat of frost.

You can start spinach indoors, but spinach has a very long tap root that really doesn’t transplant all that well. Instead, I always sow spinach directly in the garden and it does very well.

Others that can go either way

There are several crops that really are on the fence. These plants can either be started indoors if you have space or just put them on your list of crops you shouldn’t bother starting indoors.

Plants in the squash family can be directly sown in the garden or they can be started indoors and transplanted. Squash plants don’t transplant all that well. So if you choose to start them indoors do it only 2 to 3 weeks before you are ready to set them out in the garden. This would include cucumbers, summer squash, winter squash, pumpkins, and all melons.

Lettuces and other greens 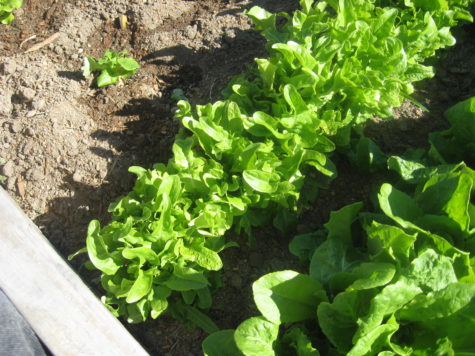 Lettuce and other greens like Swiss chard do well when directly sown in the garden. But the also transplant very well. So if you would like to get an early start, by all means, start some plants indoors.

I always find spaced limited in my indoor seed starter so planting these crops outdoors leaves me plenty of space for tomatoes, peppers and other goodies that must be started indoors. 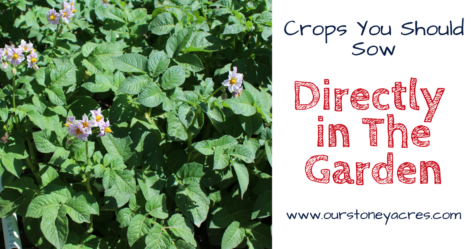 Should you soak your pea seeds before planting?
Next Post: How to choose the best plant starts at the nursery 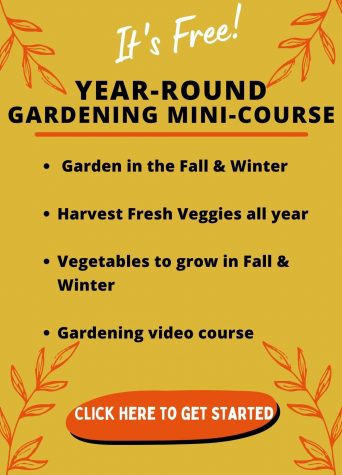