Succession planting in your backyard garden is a method you can use to increase the production of even the smallest plots. 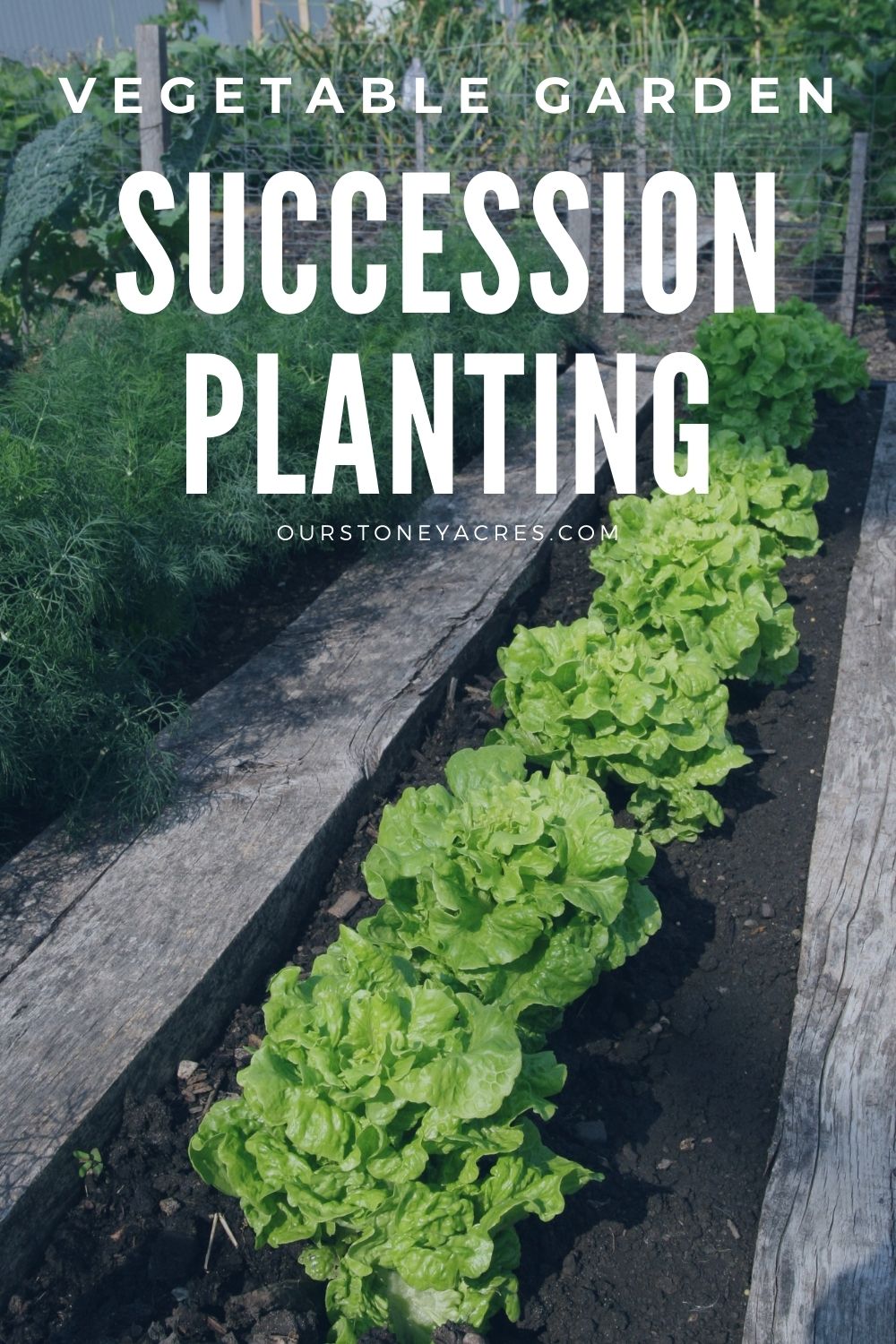 I have a small garden. We live on a small city lot and despite dedicating nearly half our backyard to a garden, it’s still way smaller than I want. Succession planting is a simple method that allows you to get the maximum production from your small garden space.

What is succession planting

The simplest definition of succession planting is; planning your garden is such a way that you are able to always have something growing in every space. This will produce multiple crops throughout the year.

Let’s say you have decided to dedicate a 10 by 20-foot block of your garden to planting corn this year. You could, of course, plant all of the corn at one time, in the spring. A few months later ALL of your corn will reach maturity at the same time. But what are you going to do with all that corn coming at once??? 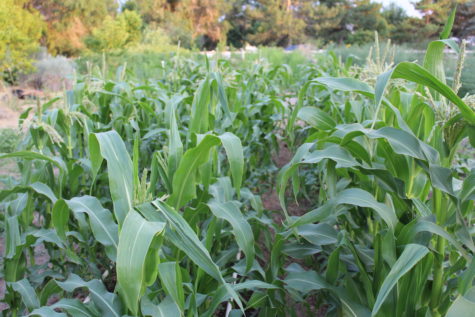 Staggered succession planting would mean that you take the same patch of ground and divided it into 3 blocks. Plant the first block in the spring, wait 2 or 3 weeks and then plant the second block. Finally, after another 2 or 3 weeks, you plant the third block. Now each block will mature at different times, just as you finish harvesting the first block, the second is ready to start harvesting and then the third.  Just be sure you time your last planting so that there is still enough warm weather for the crops to mature.

This method of succession planting spreads the harvest of “one-time harvest crops” out over a much longer period. This keeps you from being overwhelmed by a huge harvest if your plan is to only eat fresh and not preserve. This method works best with crops that only have one big harvest that is fairly short, so things like corn, potatoes, carrots or head lettuces.

The second method of succession planting is the follow method. This one takes a little more planning but is a much better use of space because there is always something growing in your space.

Let’s use my year-round bed as an example of this method. In the fall I plant spinach and carrots in this bed. Those crops are overwintered in a cold frame for harvest all winter and into the early spring. Those crops are finished up about March 15th. Next, I plant potatoes in that spot and they are ready in mid-June. The potatoes are followed by a late planting of green beans and zucchini, these will be ready to harvest in September. So this bed had something growing in it for almost an entire year! 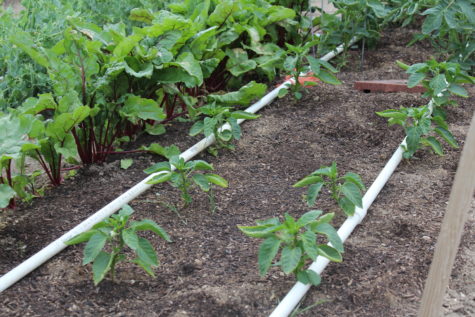 The key to the follow method is to use a mix of warm and cool season crops and to know the maturity times of each crop. Look at your seed package for the days to maturity. Then plan out a series of crops that can be planted one after another. Often times if you choose the right combination of crops you can have 3 crops a year in the same space. This method works best if you use some type of season extending method. 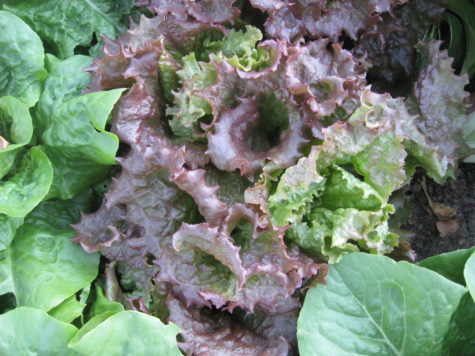 Lettuce is often the perfect crop for using this method. Plant lettuce the same time you plant a longer growing crop like broccoli. The lettuce will be up and harvested in about 45 days, it will be finished just about the time the broccoli takes over the entire space.

The fast and slow method

There are many other combinations out there. Do you have a favorite? Leave it in the comments section and I will add it to the post!! 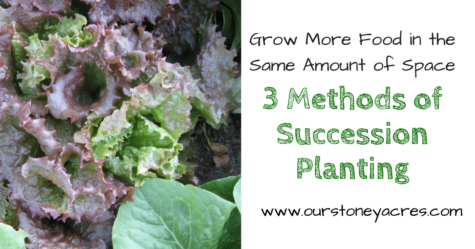 Growing Shallots in the Home Garden
Next Post: 7 easy vegetables to grow